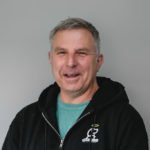 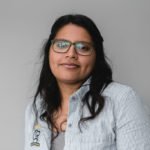 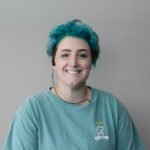 Tobias’ family moved around a lot when he was younger, going all about the Upper East Coast until they came to a halt in their current spot here in Northern California. He’s always been a big animal lover, and has helped rehabilitate many critters of all shapes and sizes over the years with help from his sister Madison–some of which became furever family members. Tobias has also worked for two stables, a few animal rescues, and as a full-time dog-walker/pet-sitter before joining the AlphaDog family in 2017. He spends most of his free time running an Instagram for his pets, watching anime, playing video games, and costuming for various anime conventions throughout the year. He lives upstairs and can be seen often around the facility too!

Since moving to the area he’s gotten into studying Photography, which he used to practice solely for his nerdy hobbies but has since brought to the AlphaDog table. Catch his work on the Instagram feed and via the “Pupdates” service! 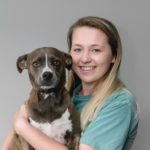 Sam is a local girl, who was born in Greenbrae but spent most of her time in Novato where she currently resides. She loves hiking with her “Pocket Pitt” Diamond around Marin County–so if you see them around say hi!

Before joining the AlphaDog Team in 2017, she’s worked at a cat kennel in San Rafael and has pet sit for friends and family for years. She is currently part of our AlphaDog University as one of the trainers! 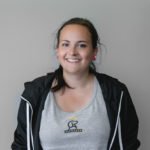 KC grew up in Joplin, MO to later move locally. She planted her roots in Sonoma, CA where her first real job was at Starbucks (yum!). She worked there for 8 long years, later joining the ADL family where she’s been now for over 2 years. She currently has 3 cats and 2 dogs (both who frequent AD)! Since joining the team in 2017, KC has grown to be a huge part of the family. She’s an active follower of our Instagram, so be sure to catch her there! 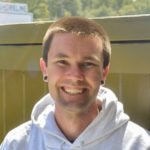 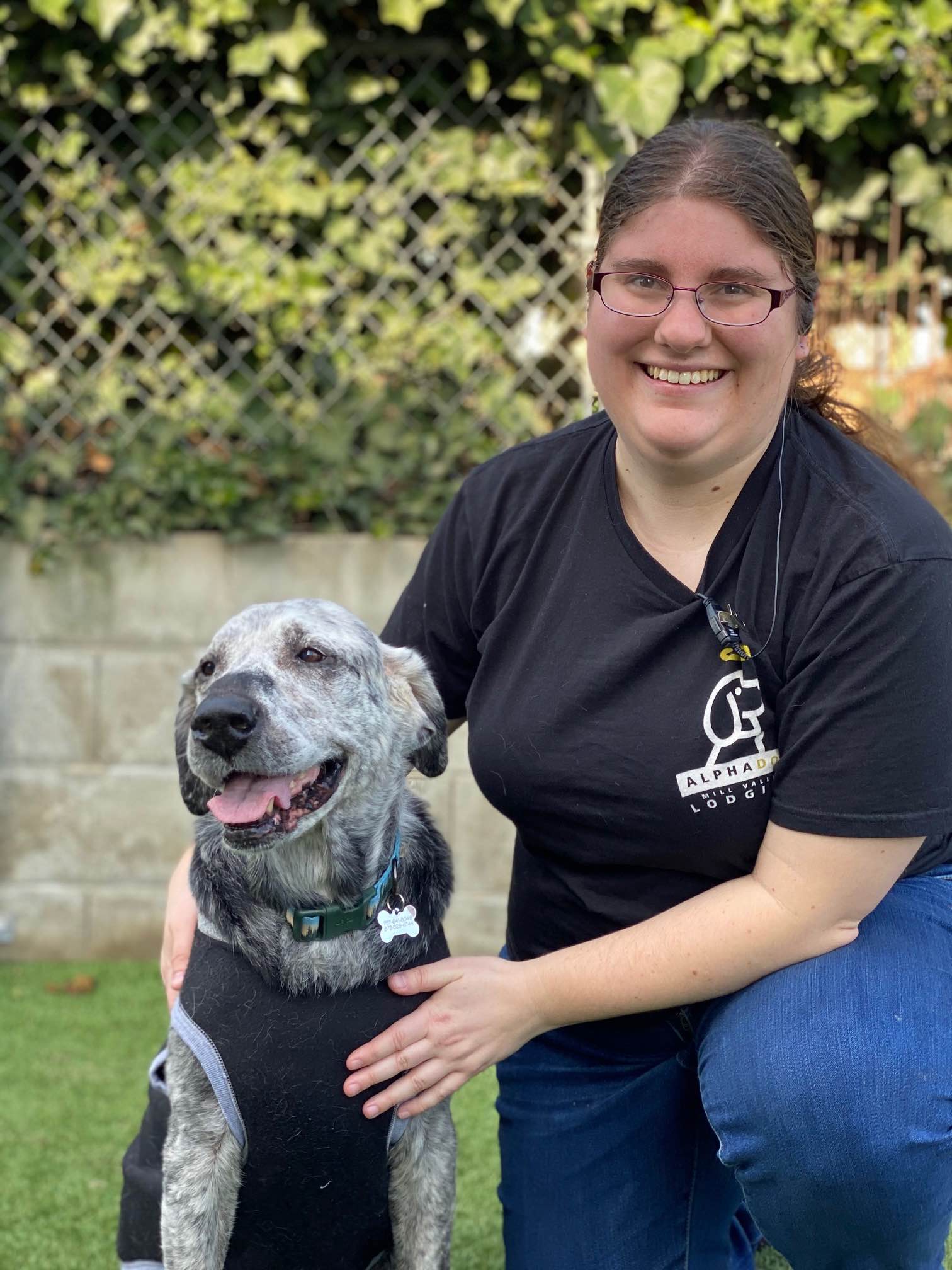 Prior to joining AlphaDog Noella grew up in various states, including Virginia, California, and Mississippi, before their family settled in Virginia where they attended high school and college. They lived in Hawai’i for a few years while earning their Master’s degree in Linguistics, before moving to Sonoma County to live with their partner. Among many other interests Noella is also a writer and freelance editor. With this background and skills Noella has been instrumental in maintaining and constantly improving AlphaDog’s computer systems and communications. Finally and perhaps most importantly they have a sweet senior rescue dog, Dusky, who loves to come play at AlphaDog! 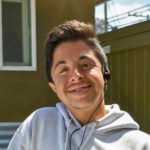 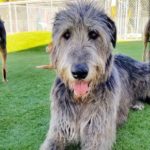 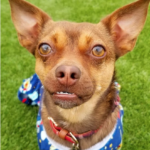 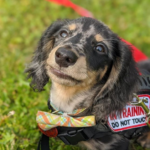 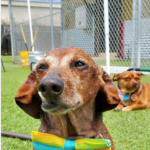 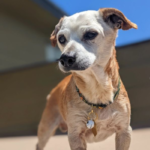 Diamond. 3 years old. Jack Russel/Pit Bull mix (“Pocket Pitt”).  She prefers to hang by herself or with calmer groups. 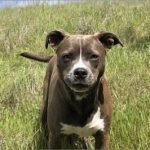 Poppins. 1 year old. Jindo/Maltese mix. Poppins was rescued from Korea, where she was kept to eventually to become part of the Dog Meat Festival. She’s now a huge part of the ADL family, and she hangs on both Main Yard and Small Dog Yard.
Alice. 6 years old. Golden Retriever/Swiss Shepherd mix. Alice is a quiet but sassy lady, with a mature spirit (she doesn’t take crap from anyone!). She usually spends her time on the Main Yard. 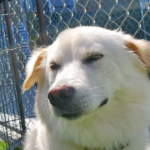 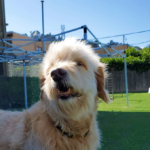 AlphaDog Lodging is a certified Green Business as well as member of Climate Smart. 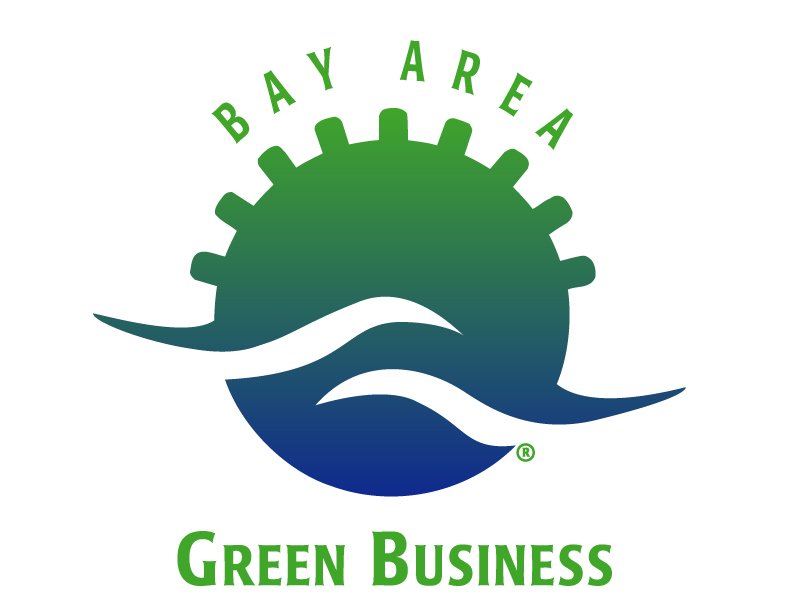